Soccer fans around the world are getting into the spirit as the World Cup gets more exciting and certainly more intense with each elimination game. Stadiums are full, bars are packed, and we’re all ready to cheer for our favorite team and player.

Let’s have a quick look at the hottest soccer players’ cars. 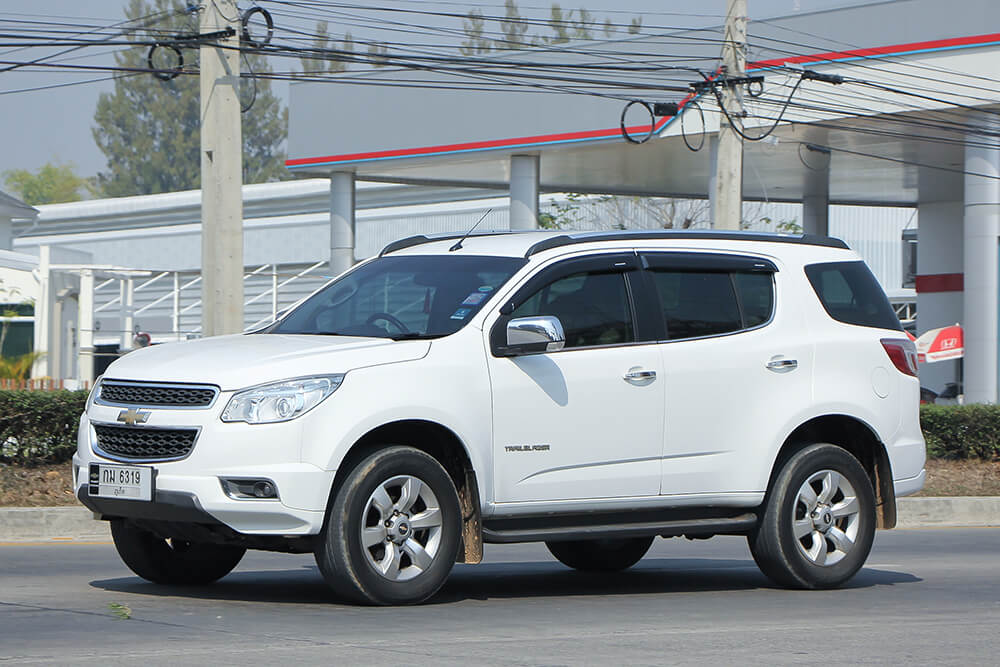 As the goalkeeper for Manchester United, David de Gea could have any car under the sun. So this white compact transit van is a peculiar choice for the star shot-stopper. The Chevy Captiva is decked out as it is the top of the line LTZ trim level at least. He was spotted in the latest ride in May 2018 on his way to training. The affordable and practical crossover SUV is equipped with a 2.2-litre 184bhp 16V VCDi Diesel Engine with a Manual transmission. 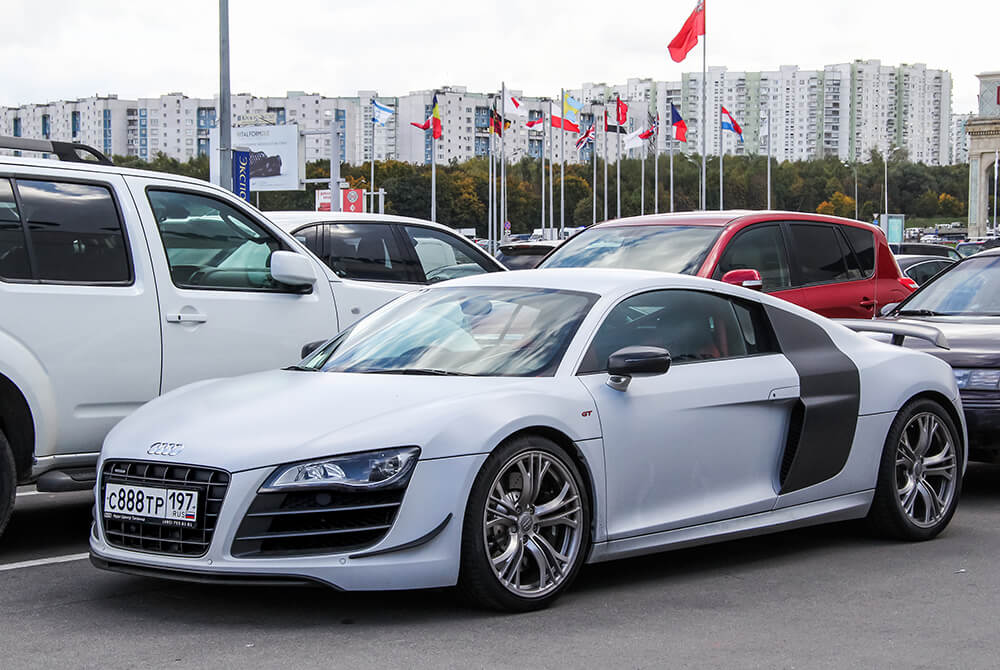 This is not the only Audi in Eden Hazard’s car collection, but his Audi R8 V10 certainly takes the cake as being one of the most expensive cars in his car stash. This Audi houses a 391 lb-ft; DOHC 40-valve 5.2-liter V-10 capable of a 550 hp output and goes from 0-60 mph in as little at 3.3 seconds in the right conditions. The 2014 Audi R8 goes for $139,950 in case you’re thinking of purchasing this athlete’s car for your own car collection! 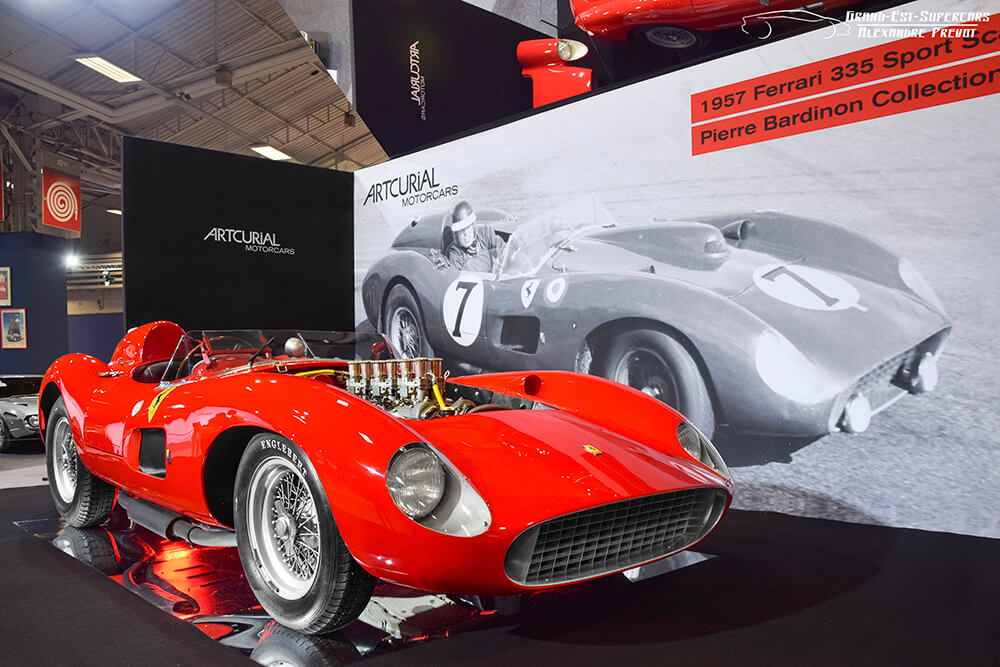 This is by far one of the best of the soccer players’ cars out there. The classic 1957 Ferrari 335 S Spider Scaglietti takes your breath away because of its beauty, price, and specs. Valued at $32 million at auction (which he paid), this is one of the most expensive cars Lionel Messi drives. The classic 1957 is even more impressive due to its 4 second 0-60 mph time. Even after 50 years, this clocked time remains solid. Lionel Messi’s’ Ferrari is nothing short of spectacular.

However, even though he owns this multi million dollar beauty, he doesn’t only drive ridiculously priced cars. He also owns a Toyota Prius too! What a guy. 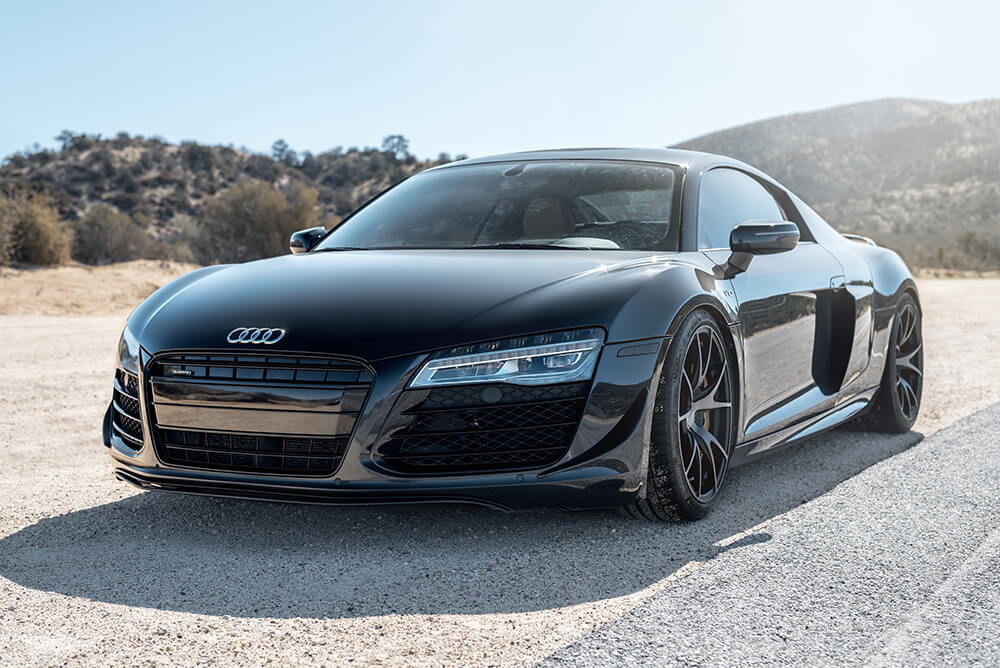 Another soccer player with a super speed Audi R8 parked in his garage, but for James Rodriguez, this car got him into some trouble. At 124 mph, Rodriguez blitzed passed an unmarked police car in a 60 zone. Yikes! Even though the cops were hot on his tail, the Columbia soccer player continued to speed along. Why? Not because he was trying to outrun the police, but because his music was supposedly too loud to hear the sirens blaring behind him! That would have been quite the expensive ticket! 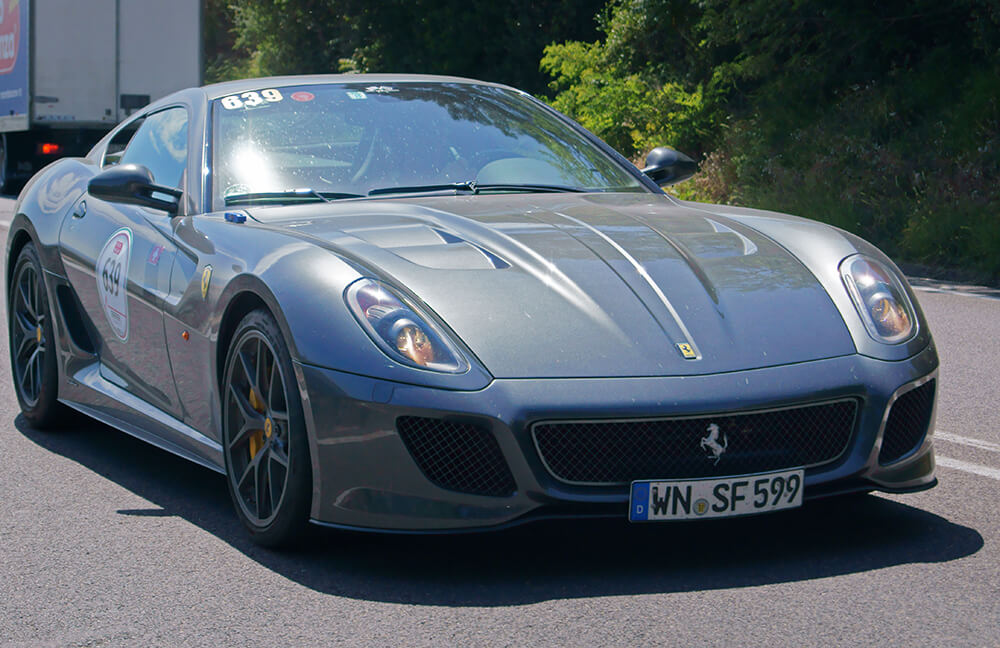 As one of the highest paid athletes in the world, it should come as no surprise that Cristiano Ronaldo’s cars are nothing short of amazing, expensive and luxurious. We could honestly write a whole article featuring all of the cars Cristiano Ronaldo owns. But here’s one highlight: the Ferrari 599 GTO, This prancing horse is equipped with a V-12 engine capable of spitting out 661 hp, maxing out at a top speed of 203 mph, and there’s also the 0-60 mph time of only 3.1 seconds. 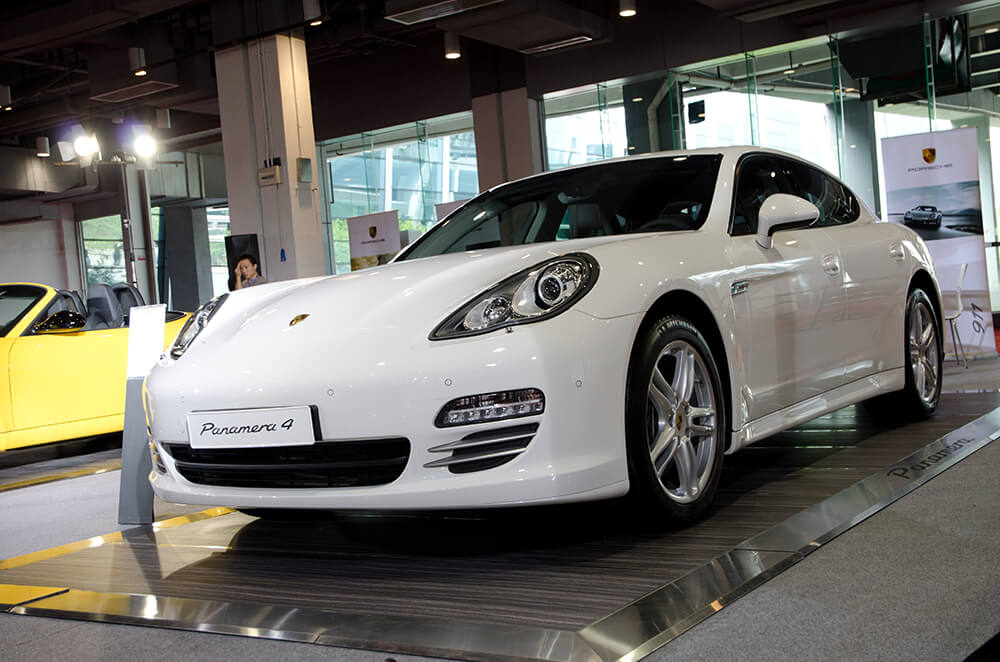 Like other footballers on this list, Neymar owns a stunning Audi R8, but let us tell you about another solid addition to Neymar’s car collection: his Porsche Panamera. He purchased this bad boy back in 2011 when it cost him over $100,000. Today, you can get one for about $86,000 (entry level).  The entry level V6 engine hits a respectable top speed of 161 mph and has a 0-60 mph time of 5.1 seconds. This is plenty for most drivers who seek both enjoyment and a bit of thrill out of their driving experience. However, Neymar’s driving enjoyment with his Panamera was cut short in 2015, when the Porsche was seized as it was claimed to be bought illegally.

There you have it!

While it has been fun telling you all about soccer players’ cars, it is time to get back to the action! The final game is set to kick off.