Ferris Bueller: Life moves pretty fast. If you don’t stop and look around once in a while, you could miss it.

Famous words from a famous character.

Over 20 years ago in June 1986, the very funny and entertaining movie, Ferris Bueller’s Day Off, hit theatres. I have watched this movie countless times and still, every time, I am always cheering for Ferris to make it home before he gets caught. The suspense kills me! You got this Ferris!

Here is the famous scene just for old time’s sake:

While the race home scene might be amazing all on its own with that perfect song, there are so many scenes, characters, and props in Ferris Bueller’s Day Off that make the movie memorable. One movie prop in particular that I am sure everyone knows a little bit about or remembers is the Ferris Bueller Ferrari.

RELATED: Ferrari GTO; The Most Expensive Car in the World

The Ferris Bueller Ferrari as Seen on the Big Screen 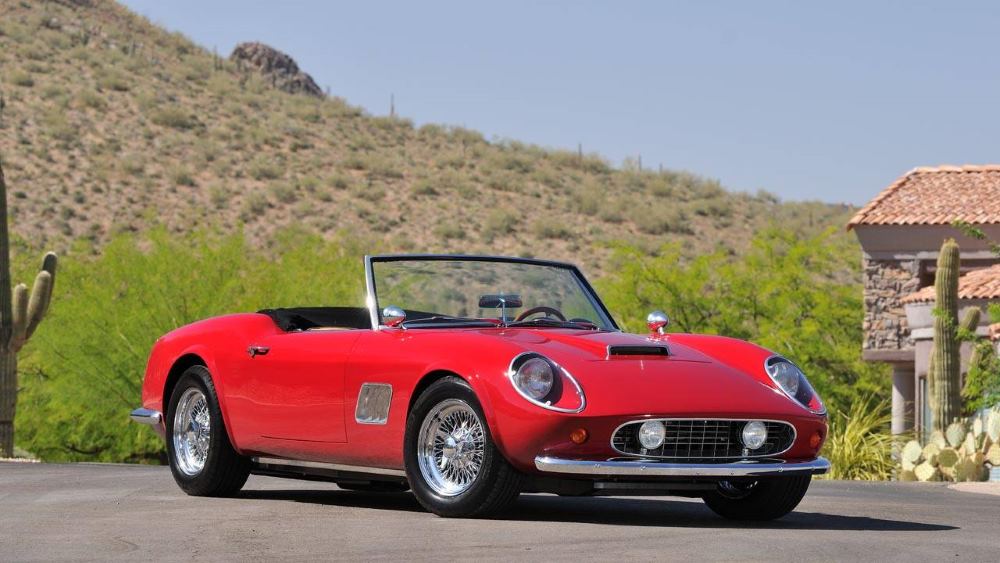 Cameron: The 1961 Ferrari 250 GT California. Less than a hundred were made. My father spent three years restoring this car. It is his love; it is his passion.

Ferris: It is his fault he didn’t lock the garage.

In the movie, the car that Ferris Bueller convinces his friend, Cameron Frye (Alan Ruck who turns 60 this year), to steal is a beautiful 1961 Ferrari 250 GT California Spyder in a gorgeous shade of red. And while we have all come to know the Ferris Bueller’s Day Off car to be this beautiful Ferrari, the fact of the matter is that, during filming, no Ferrari was ever used.

So what on earth did they use that resembles such a magnificent vehicle? I’ll get to that but first the truth to the Ferris Bueller ‘Ferrari’ is that not just one car was used, but a total of three were used in the filming of the movie. None of which were the real deal 1961 Ferrari 250 GT California Spyder.

Why, might you ask now? In 2008, when a very similar version of the Ferrari went up for auction, it sold for a jaw-dropping $10 million. Now at the time of filming, the car was valued at $300,000. Obviously, $300,000 for a car for filming might be a bit out of Paramount’s production budget, so they opted to use three replicas. 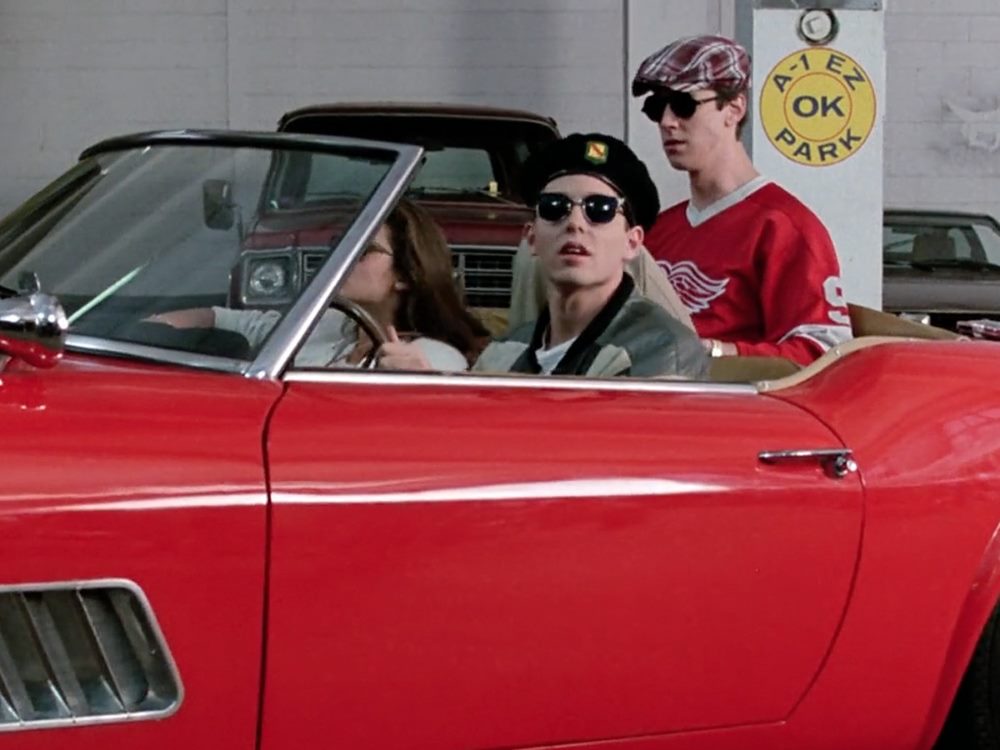 So now we’ll get to the what was used part of this. The three replicas were Moderna Spyders. Two replicas had broken suspension added in order to be capable of the big jump which took nine times to shoot. The third replica was only a fiberglass shell used in the scene where Ferris and his friends total the gorgeous Ferrari; a scene which pained car enthusiasts to watch.

While the three replicas were not as expensive as the Ferrari at the time the film was made. The two running car replicas ended up being worth a heck of a lot in the end. At an auction in 2013 at a Mecum Auction for over $200,000.

So there you have it. While we have grown to know and love the Ferrari Bueller Ferrari, the truth is that there was no Ferrari ever hurt in the making of Ferris Bueller’s Day Off!

SEE ALSO: The BTTF DeLorean: Why is the Flying Back to the Future Car an Ill-Fated DeLorean?

Smokey and the Bandit Car: From The Big Screen To Your Own Garage