The Dodge Motor Company has been around for over 100 years now. To say the least, the company has a lot of history, earning its stripes for a number of reasons. While we’re sure you know many Dodge facts already, the following Dodge info bites may be surprising to some Dodge owners and fans.

Did You Know About…?

When the Dodge brothers first opened its doors, they weren’t producing the strong powerhouse trucks they are today. They started by building bikes in Windsor, Canada.

Horace Elgin Dodge and John Francis Dodge finally set up the Dodge Brothers Machine Shop in Detroit just after the turn of the 20th century. This was due to the successful deal brokered for their ball bearing bicycle patent. 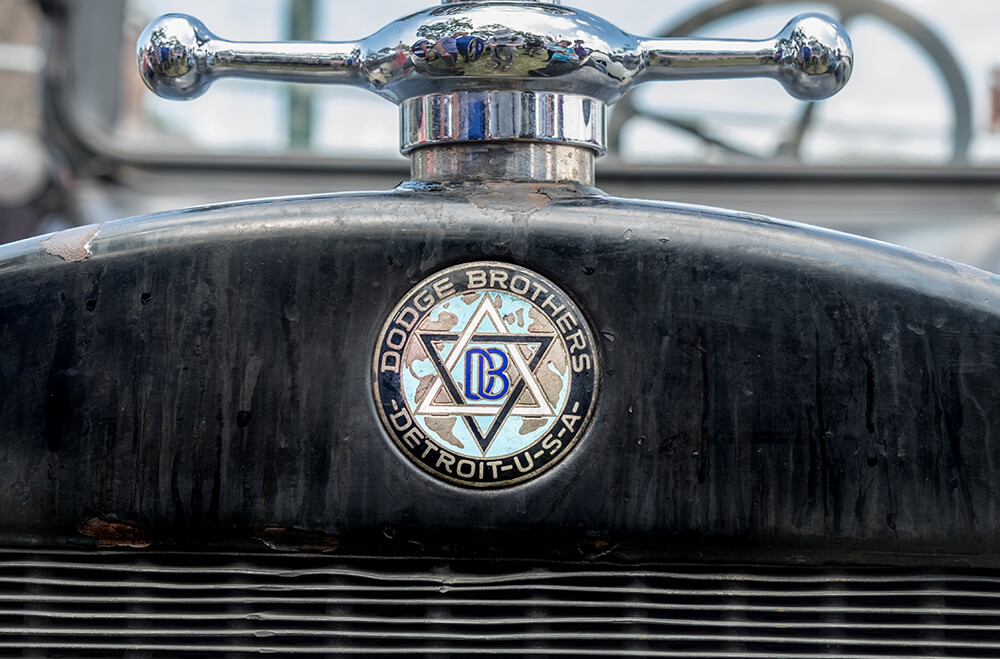 Then you may think the next, more natural step would be to move to automaking. That’s not what happened exactly, not right away anyways. The Dodge brothers shop also started manufacturing stoves for a time!

This didn’t last though and they finally found their true calling and became what eventually became one of the biggest automakers in the world.

The First Dodge Vehicle Was…

Well, it was a Ford actually. Yes, that’s right. You see, back in the day, Henry Ford sought out help from the Dodge brothers when he was short on cash. Once they had their foot in the Ford door as stakeholders of the company, Henry Ford contracted the brothers to produce his Ford Model T. It wasn’t long after this that the brothers opted out of the Ford company and opened the Dodge Brothers Motor Car Company.

It was in 1914 when did Dodge truly started. At the time, the two brothers released their very first Dodge vehicle, the Dodge Model 30.

Dodge Made Toys for Adults 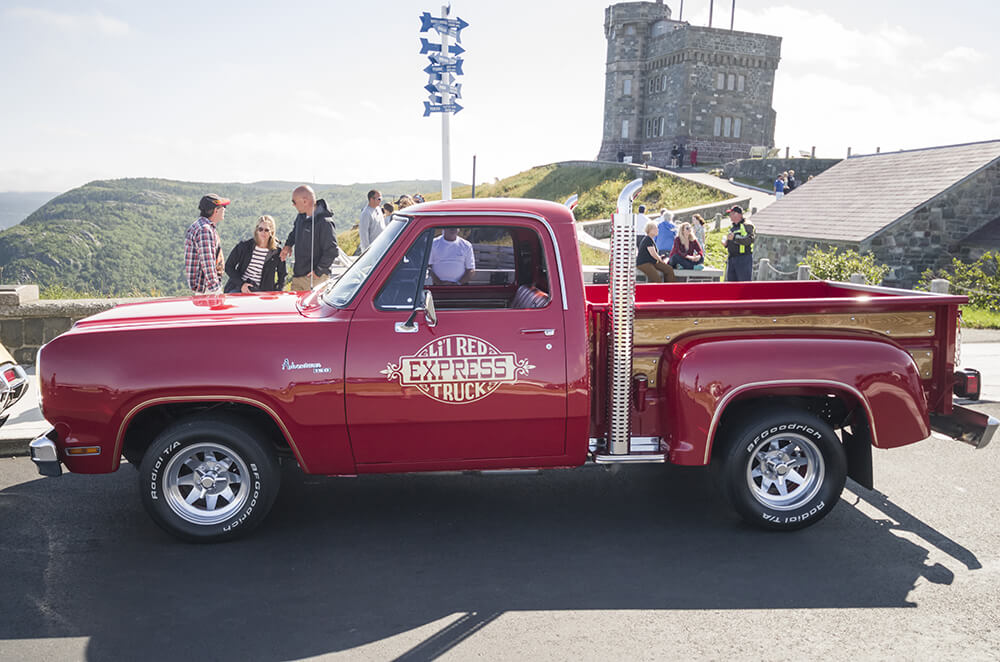 Flipping forward in the history books by about six decades, the Dodge Motor Company is now fully established and killing it in the automotive world. And, adult toys?

Don’t worry we’re not talking about the X-rated adult toys here. The Adult Toys by Dodge were actually trucks and vans from the 70s. The Tradesman van was redesigned, featuring some pretty wild and psychedelic colors schemes and given the name “Street Van’. You would have some serious street cred driving this van around that’s for sure.

Meanwhile, the trucks from the campaign were given names like Four by Four Ramcharger or Macho Power Wagon with the two-tone paint jobs, featuring a rad roll bar and drove only in all-wheel drive.

The star of the show was the Lil Red Express Truck. This red pickup was popular due to its unique Warlock stepside short bed. However, its fame came from its speed. More importantly, though,  It was dubbed the fastest American-made vehicle for its time. The little rocket went from 0-60 mph in 7 seconds flat.

You Can Only Buy The Dodge In… 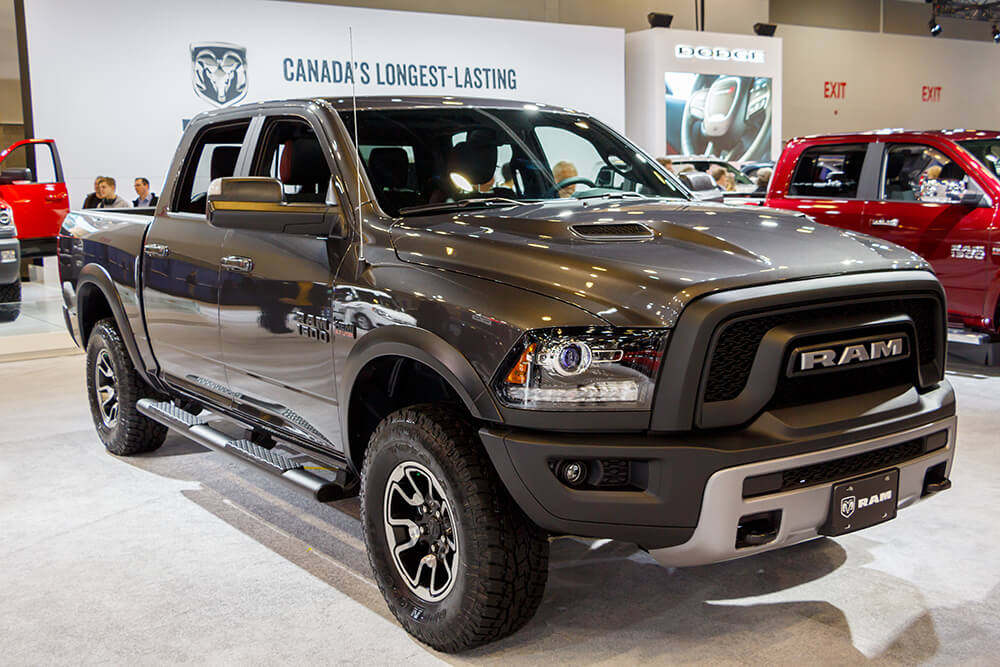 Although the Dodge Motor Company is a globally dominating automaker, its prized Dodge Ram is not sold worldwide. Shocking, right?

You can only buy the Ram is six countries, total. All series of this bad boy is available in Mexico, Canada, and of course, the United States. Then, the vehicle is sold in Peru and Brazil, but only the 2500 series. Lastly, the Ram 1500 only is sold in the Middle East.

The Dodge Demon Raises All Hell 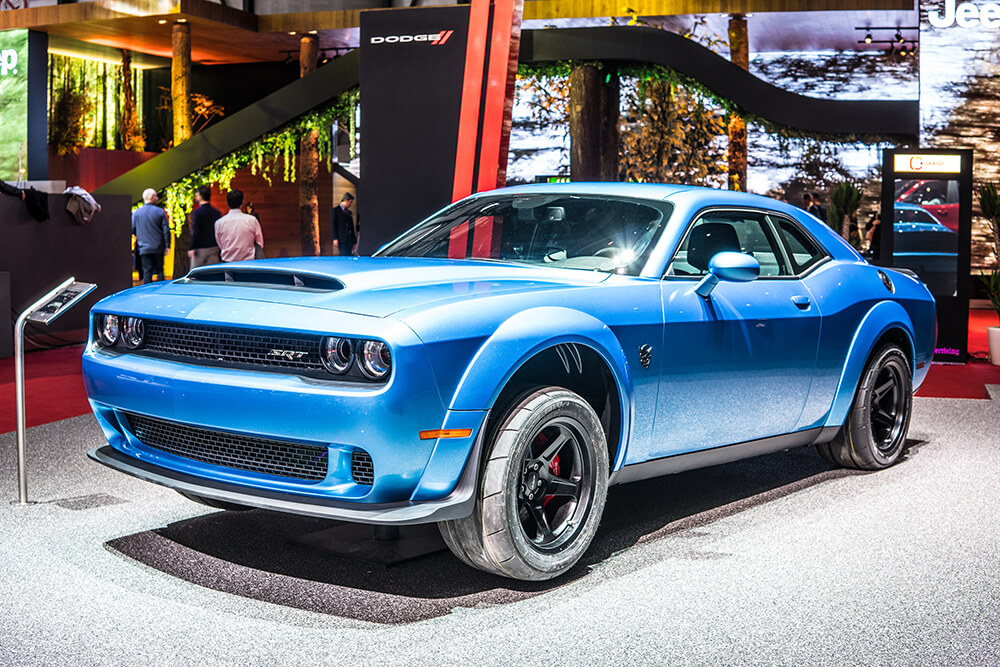 Moving from one powerful Dodge vehicle to another, the record-breaking Dodge Challenger Demon SRT makes for a solid Dodge fact due to its insane speed, power, and three ridiculous beast modes. Packed with base 840-horsepower V8 engine, considered to be one of the most powerful engines in a production vehicle. When in the Power Mode 3 (we call this Super Beast Mode for kicks), which requires 100 octane, the Demon’s horsepower hits a ludicrous 1,023.

The Dodge Viper Has Bull Blood 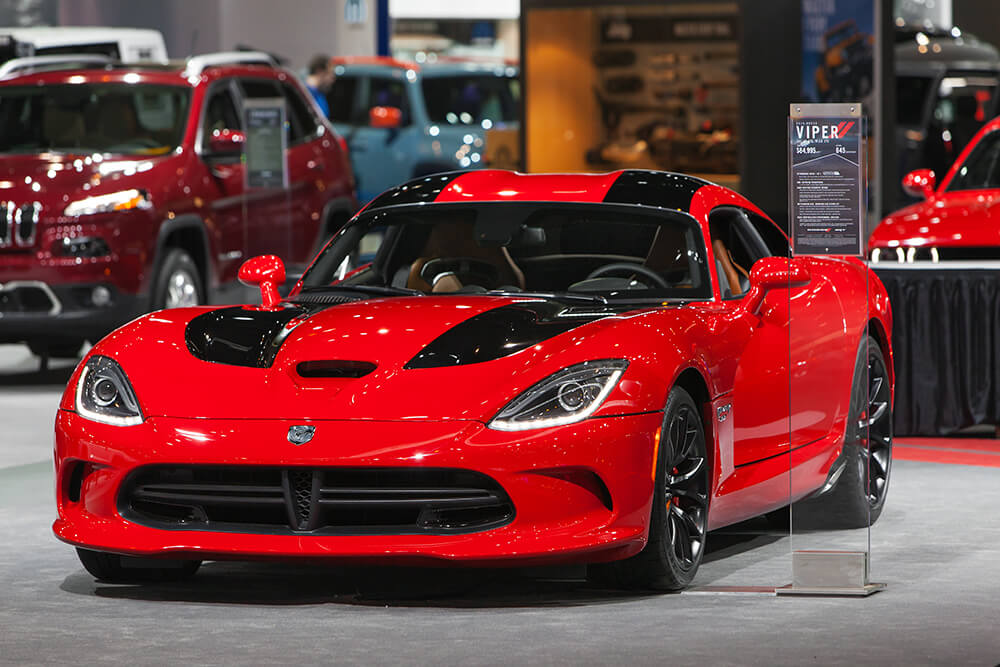 We talked about how Dodge had a hand in Ford’s development of the Model T, but did you know that Lamborghini had a hand in helping with the Dodge Viper? When developing the V10 engine that is now found in the Viper, originally it was planned to be stocked with a V8.

But wait, that’s not the most powerful engine Dodge has, is it? There is also the V10 Ram engine that spits horsepower out like a champ. Thanks to Bob Lutz, the father of the Dodge Viper, he wanted more power in his VIpers and so he reached out to Lamborghini. This partnership was a no-brainer since Lamborghini is a subsidiary of Chrysler too.

Oh yeah, did we mention that the first concept of this car is also the most expensive Dodge car? It has been valued at $3 million. Just another Dodge fact we thought we’d throw at you!

Have any more you’d like to share with us? Always love a good Dodge fact to start our day!