It was my personal endeavor to watch the original neo-noir Blade Runner from 1982 to prep myself to go to the Blade Runner sequel on its opening weekend. I’ll admit that Ryan Gosling and Jared Leto were part of my motivation for wanting to see the second Blade Runner (2017), but as an automotive enthusiast and blogger, I also really wanted to see the Blade Runner car on the big screen.

Okay, I’ll admit that the movie isn’t a car enthusiast must-see movie per say, but there’s no denying the fact that the Blade Runner flying car does invoke a sense of awe and wonder. The dream of a flying car has been implanted in us for decades. Most of us, well before our time. Take ”‘The Jetsons” for instance, this TV series came out in 1962, over 50 years ago.

The vision of a future daily driver capable of flight is something that is very intriguing to many and has been for a long time. Even though the flying police car from Blade Runner doesn’t have the biggest role in either of the movies, it is still an important feature in creating the dystopian future.

It was over 35 years ago that first Blade Runner movie was released in theatres. At first, the original Blade Runner wasn’t widely loved by critics and audiences. Due to its radical perception of a not-so-distant nightmarish future, the sci-fi movie, directed by Ridley Scott, was a near miss. It wasn’t until years later that the American film went from being a neo-noir outcast to the sci-fi classic that it is now known to be. For those who haven’t seen the original movie (WATCH IT) and for those who haven’t seen it recently, I will refrain from divulging any potential plot spoilers here. 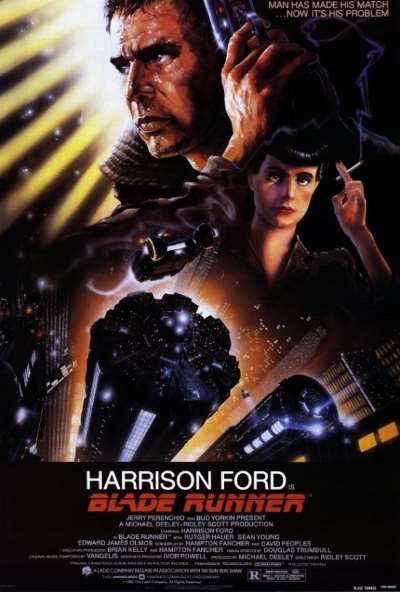 Now onto the Blade Runner car.

The vehicle, driven by Rick Deckard played by a young Harrison Ford, can be both driven like today’s cars, but also be flown much like a jet. The Blade Runner flying car can take off vertically, cruise with jet propulsion, and hover.

The movie is based on the book written by Philip K. Dick,  “Do Androids Dream of Electric Sheep?”. In the 1968 novel (which was later renamed “Blade Runner”), the author refers to the cars used by law enforcement as hover cars. But with the creative vision of Syd Mead for the original movie, these hover cars really took flight. The vision then became a reality when Gene Winfield built what came to be a full size Spinner — based on a Volkswagen — only two of which were made.

Blade Runner 2 has been in the works for quite some time — not 30 years in the works, but the long-awaited sequel finally made its way to theatres on Oct 6, 2017. While the second Blade Runner movie was highly anticipated by hardcore fans, the original movie never actually called for a sequel so the stakes were high for director Denis Villeneuve. Reviews and ratings roll out — Rotten Tomatoes giving the sci-fi film 89% after its box office debut. However, following in the footsteps of the Blade Runner original, the sequel unfortunately didn’t do that well in its opening weekend either. In fact, it flopped.

You’ll have to come to your own conclusions about the second Blade Runner. But with the film’s visuals and sound effects, it is worth seeing on the big screen in my opinion. Once again, no plot spoilers so I will leave you with that. 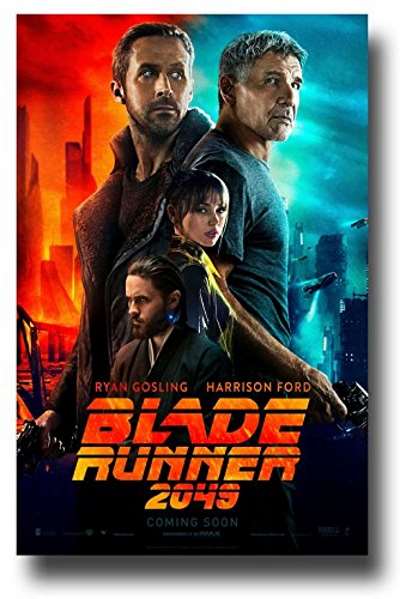 As for the flying car driven by Ryan Gosling in Blade Runner 2049, it still has that 80s feel and look to it with the vertical opening scissor doors and box-shaped body. But this time, the flying car doesn’t seem as far fetched with technology taking massive strides over the past 30 years.

For those who saw the movie and noticed the Spinner was a French car, it might seem out of place. Much like the plot twists and turns, the choice of a French-made car was definitely unexpected. For one car enthusiast and Jalopnik blogger, Patrick George, this car was an unusual choice because the French car maker has absolutely little to no presence in the United States and for Ryan Gosling’s character, Officer K, to be driving around in an obscurity like the Peugeot is a bit unlikely. It is still unclear as to the reason why this automaker’s subtle product placement, especially to an American audience, but it could be foreshadowing to the future of Peugeot.

And here we have a shot of the cool Blade Runner car as seen in the new movie: 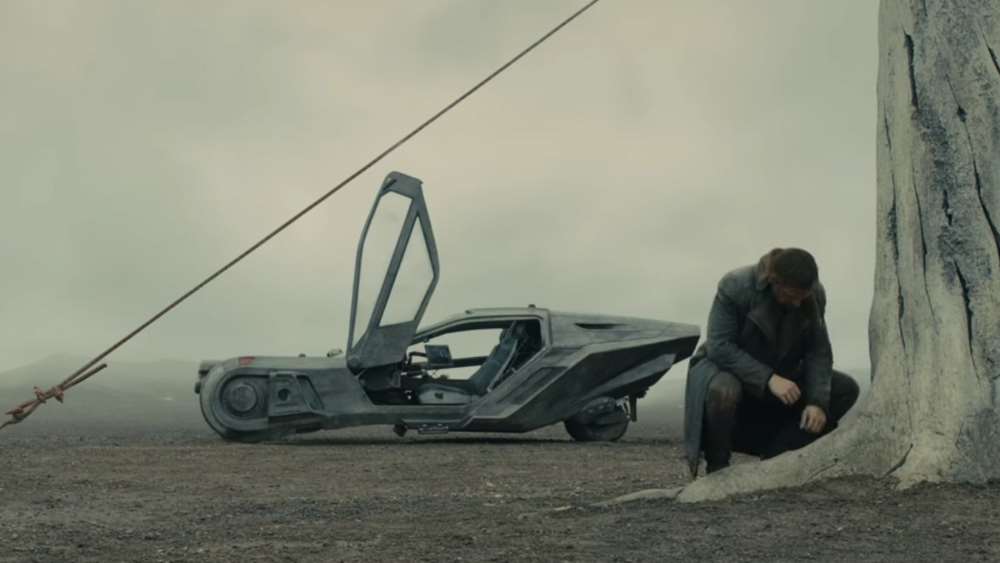 Whatever the case, both versions of the Blade Runner car, original and new, are essential to the vision of the dystopian future that in reality is not far from our own today.

I’ll leave you with the action packed trailer where you see glimpses of the iconic Blade Runner car:

6 Haunted Car & Phantom Vehicles That Are Hell on Wheels – Literally