It was 19 years ago, in March 1998 that The Big Lebowski, now a cult classic, hit the big screen. Starring ‘The Dude’ Jeff Bridges, who was recently nominated for his performance in Hell or High Water, the film raked in $5.5 million in its opening weekend. Critics, like Desson Howe of Washington Post, praised the Coens Brothers for creating their own sub-genre that embodies all things peculiar and weird.

Bridges isn’t the only former cast member that has won an Oscar; so did John Goodman and Julianne Moore.

While The Dude himself is an unforgettable character, there is another memorable co-star (aside from John Goodman, of course), and that is The Dude’s car: a 1973 Ford Gran Torino. The famous Big Lebowski car, while somewhat of a beater, is the very essence of The Dude, an extension of his being, much like his rug that really tied the room together.

As tribute to the dude-ness of not only the movie, but the very famous car, we have compiled this list of dude-like facts about the film’s 1973 Gran Torino that we think all car-loving Lebowski fans will appreciate.

#1 – In 1972, Ford decided to create an upscale mid-sized vehicle. While it is hard to tell by the Big Lebowski car’s state in the movie, The Dude’s car is, in fact, the redesigned, upscale model. When the Gran Torino first came out, it was considered to have a futuristic look to it.

“His dudeness, duder, or el dudorino” – The Dude

#2 – There were actually two Gran Torino’s used in the filming of The Big Lebowski, one was destroyed in the movie and after the film wrapped the other made a TV series appearance.

“This aggression will not stand, man” – The Dude

#3 – The Torino model was named after the city of Turin, or Torino, in Italy; the Italian equivalent of Detroit.

#4 – A diecast version of The Dude’s car was produced by GreenLight Toys. The company also replicated the other cars that appear in the movie. They created a 1:43 scale version of the famous car.

#5 – After its redesign in 1972, the Gran Torino featured a longer, over exaggerated front nose, a notable feature of The Dude’s car. 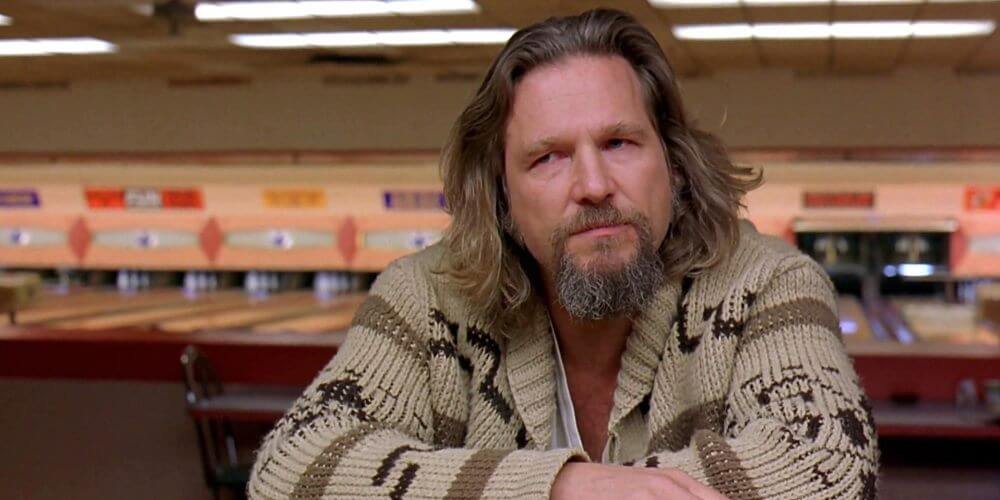 #6 – That same year also saw a major overhaul of the Torino models, where Ford reduced its lineup from 14 to 9, axing the convertible version of the Torino. This is when the Torino 500 was given the name Gran Torino and what we now know to be “The Dude’s Car”.

#7 – Even though we have grown to know The Dude’s car to be the 1973 Gran Torino, the original car written into the script was a Chrysler LeBaron, which was driven by Jeff Dowd, the real-life Dude for the Coen Brothers.  We can’t picture The Dude driving anything else now though! 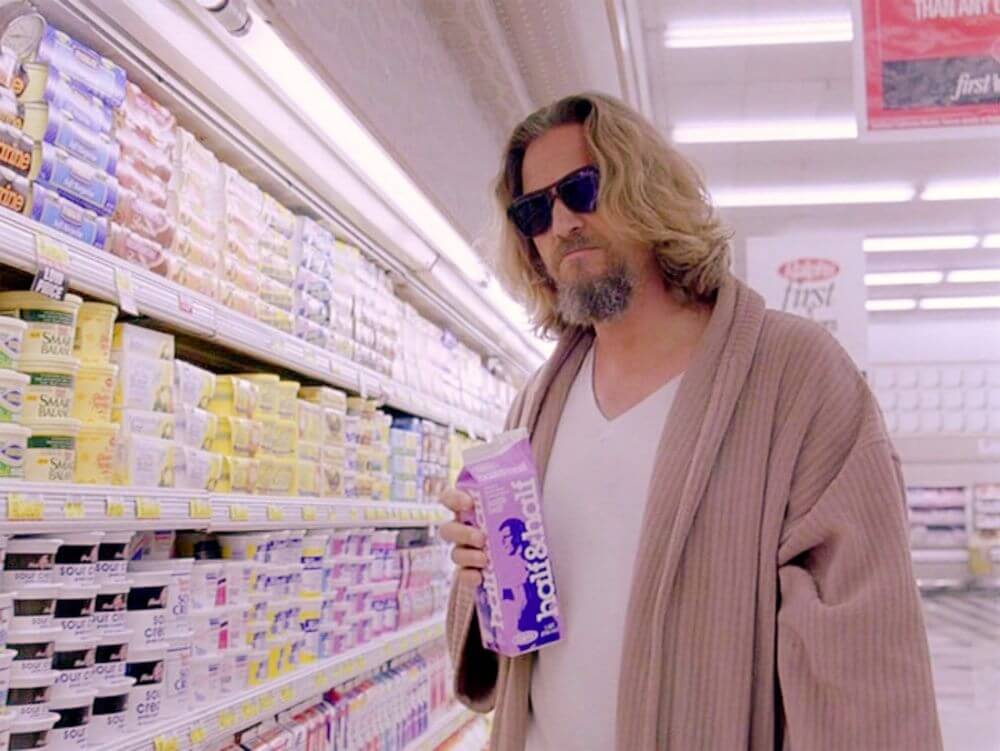 #8 – The reason for the change in The Dude’s transportation was because the Chrysler LeBaron wasn’t big enough to fit co-star John Goodman. They then switched the LeBaron out for the now iconic Ford Gran Torino.

“You are entering a world of pain.” – Walter Sobchak

#9 – Ford only produced the Gran Torino from 1968-1976 to compete in the intermediate automotive market in North America.

#10 – The Dude’s Gran Torino was later seen in Blue Streak (1999) and then destroyed in an episode of the sci-fi hit TV series, The X-Files, in 2001. And, so unfortunately, there is no official movie cars left.

“Strikes and gutters, ups and downs” – The Dude

Even after all these years, the dude-like mentality of Jeff Lebowski lives on through his big Lebowski fan base.

Now let’s all cheers, with a white Russian, to the success of The Big Lebowski and of course, the famous car.

The Fastest Car in the World is Out of this World: The Hennessey Venom GT