When you are one of the most powerful A-list couples in Hollywood, like Jay Z and Beyoncé, there’s no hiding from rumors and gossip. Whether it be talk of Jay Z cheating on Beyoncé, of a possible divorce, them trying to save their marriage by adopting baby number two, or in more recent news, Beyoncé bowing out of Coachella due to a pregnancy; this power couple is always making headlines in celebrity news. 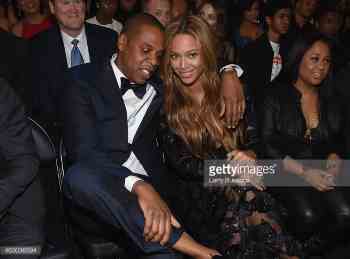 Being one of the highest paid couples of 2016, it’s no surprise that they own some of the most outrageously expensive houses and, of course, cars. They can afford pretty much anything they want, and when you look at the cars Jay Z and Beyoncé own, you’ll see the dolla-dolla bills flying by! With Jay Z’s car collection worth an estimated $15 million, this list is packed with some of the hottest, most expensive rides around. And, while Beyoncé’s car collection is dwarfed by her hubby’s, she has gifted quite a few of Jay Z’s cars to him for special occasions. Together, the Carter family has created and amazingly expensive supercar collection.

Beyoncé and Jay Z’s Cars: Expensive, Luxurious, and Way Over the Top

The rare, Italian-built Pagani Zonda F is a beast of a car. With a $670,000 price tag, Jay Z definitely “Runs This Town” when driving it. The supercar is equipped with a Mercedes-Benz AMG 7.3 liter V12 cylinder engine blasting it from 0-60 in an astounding 3.6 seconds and is able reach a top speed of 214 mph.

The F stands for Fangio, named after the famous race driver Juan Manuel Fangio. The philosophy behind the car takes both Fangio and Horacio Pagani’s dedication to always combining essential factors, like lightness, safety, performance, and inventiveness, when it comes to cars. As Pagani calls this supercar a “gem of luxury”; it’s no wonder it caught the attention of Jay Z! Cars like this are more than a status symbol; they’re a statement.

Superstar, Beyoncé (full name, Beyoncé Giselle Knowles-Carter) drives in style with her Mercedes-Benz McLaren SLR supercar. The joint effort between Mercedes-Benz and McLaren is quite impressive. Only 3,500 were ever built and the car was in production for only seven years (2003 to 2010.) This car’s rarity and eliteness are befitting of the queen; Queen B that is.

So what’s under the hood of Queen B’s carriage? The SLR houses a powerful V8 engine made completely of aluminum. Its 5.4 litre engine paired with its 5-speed transmission allows for the car to go from 0-60 in only 3.4 seconds, leaving Jay Z’s Zonda F in the dust, and hitting a top speed of 200 mph.

Depending on the variant of the SLR, the base cost for this car is $455,500. Mere peanuts for Beyoncé, whose net worth is estimated to be $450 million as of 2016. This silver supercar a perfect match for one of the world’s biggest superstars.

If you are a fan of McLarens, check out the Amazing McLaren P1 Specs. 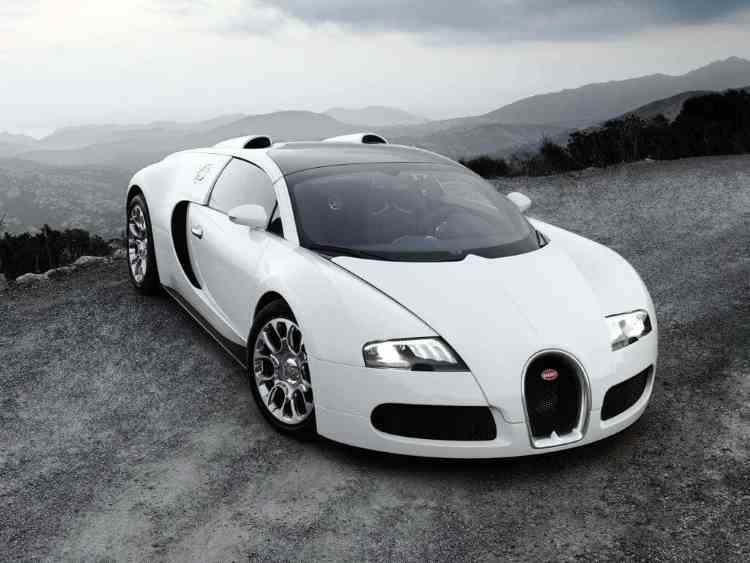 When Jay Z turned 41, Beyoncé gifted him this Bugatti Veyron Grand Sport as a birthday present. What a lucky guy! His birthday Bugatti cost Beyoncé $2 million. But that’s nothing compared to the $40 million Bombardier Challenger 850 personal jet she bought him for Father’s Day.

The engine in the Veyron Grand Sport is a turbo quad W16 engine and 1,190 bhp capable of a top speed of 255 mph and can go from 0-60 in 2.6 seconds. The car is equipped with a 7-speed Dual Clutch transmission and, at the time of purchase, it was considered the fastest street-legal supercar.

Even more incredible is that Beyoncé ordered the Veyron one full year in advance. 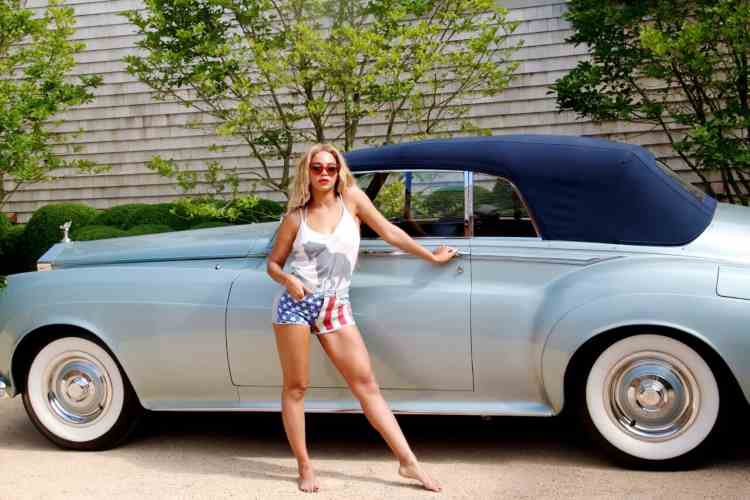 For Beyoncé’s 25th birthday, Jay Z surprised her with a vintage Rolls Royce Silver Cloud worth $1 million. A classy car for a classy woman.

This 1959 Rolls Royce Convertible II was built, not be the fastest of cars, with its 6.2liter engine offering a top speed of 114mph and goes from 0-60 in 10.3 seconds, but it most certainly is one of the most luxurious. The intricately designed interior with fine blue leather and custom embroidery is right up Queen B’s alley.

When you are “The Carters”, there is no such thing as too expensive or too luxurious. So when they purchased their family van, the sky was the limit and this is what they went for.

The Mercedes Benz Sprinter Limousine is the ultimate family car. Not only does it have Direct TV, Wi-Fi and a $150,000 stereo system, but it is equipped with a full bathroom including a toilet, sink and even a shower. No need to stop for the kids while stuck in LA traffic for Beyoncé and Jay Z. With all the added features, the cost for their luxury van is a cool $1 million.

Jay Z and Beyoncé spare no expense when it comes to their cars. These are only a few of Jay Z’s and Beyoncé’s car collection that is worth millions; $4,107,000 to be more exact. And that’s just a fraction of their combined $1 billion net worth! Oh to be rich and famous…

Our Top 10 Rarest Cars in the World