The Ugliest Cars in the World

People say beauty is in the eye of the beholder. That saying is cliché and overused, but in many instances, you can’t argue that beauty (and ugliness) is subjective and a matter of opinion. While this may be true in a lot of cases, when you look at manufacturing cars, there has been a number of ugly cars produced over the years with a popular consensus disliking their hideous designs and misguided features. Here they are:

As you read through this list, just remember, this is all in good fun. This is by no means the be all to end all list of the ugliest cars, but rather a small compilation for pure enjoyment purposes. Let’s have a good laugh! 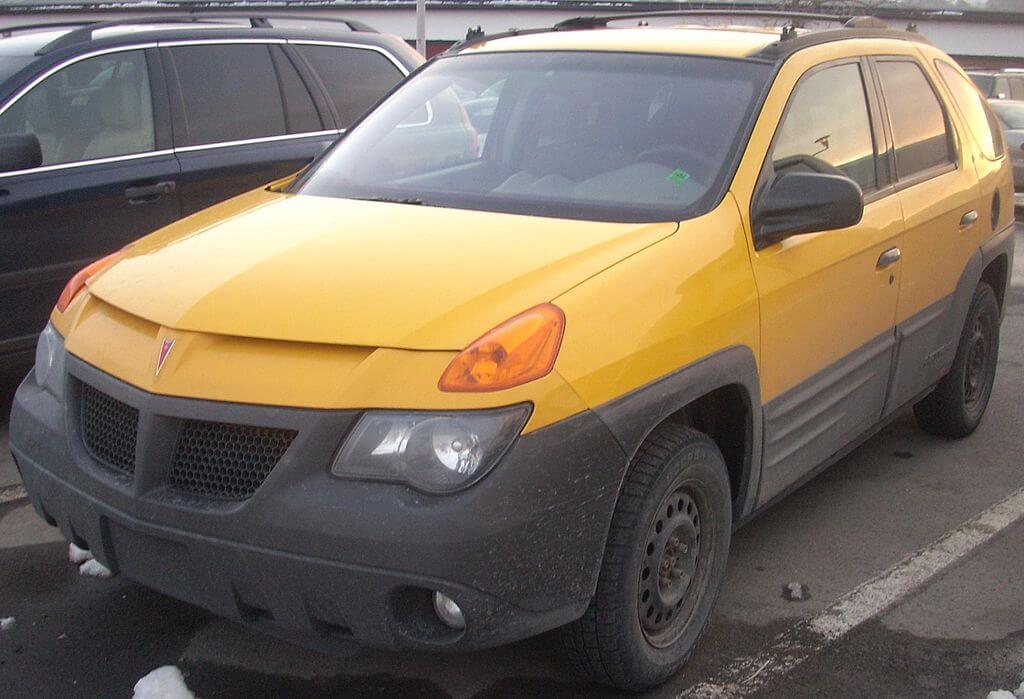 This is a real looker, don’t you think? Definitely on many people’s list of ugly cars and with good reason. The out of date retro box van look is not suiting this car well at all. The Pontiac Aztek was short lived being sold from 2001 to 2005. It has been said that this funny looking car resembles an early nineties minivan. 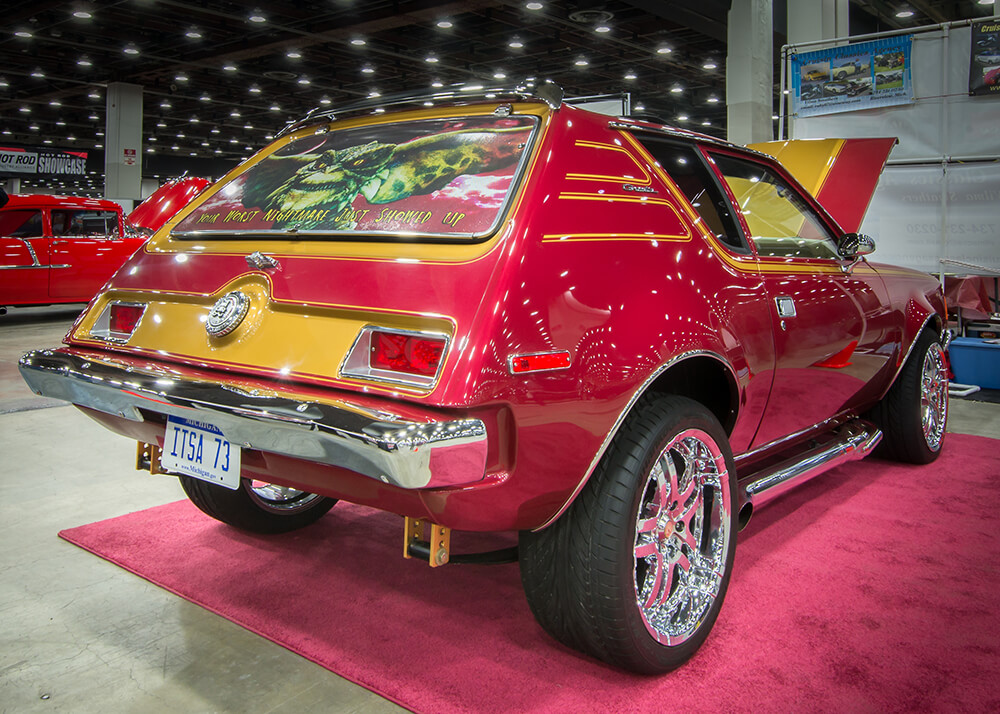 A 1970s economy vehicle with an unusual vertical tail that’s ugly as ever. AMC produced just under 700,000 Gremlins (not sure why that many), and the car only lasted one generation. I think the name speaks for itself. This little guy never had a chance. 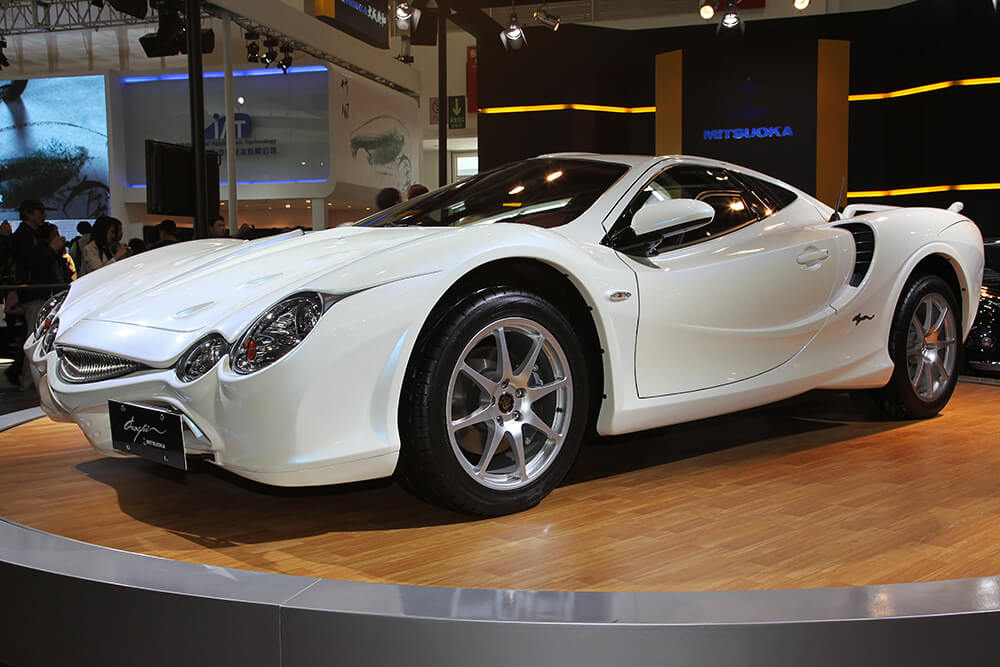 This ugly sports car comes with a ‘unique’ front end that makes it look like a smiling insect or an alien. There are a lot of swooping angles on the front, doors, and rear that all work together making it look even more out of this world and strange. For this particular car, it may keep on smilin’, but when it’s smilin’, the whole world does not smile with it. Come on you know the song! 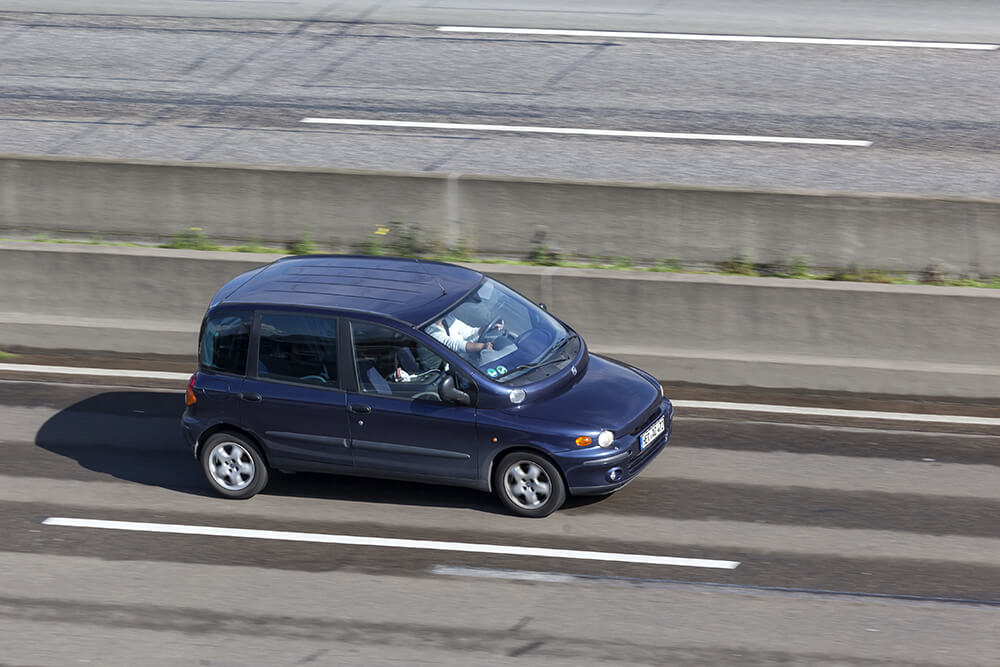 The Multipla has multiple things working against it. The perfectly circular headlights look more like bug eyes than actual headlights. Practicality was certainly the main focus for this ugly car (being a two row six seater), far more than design or aesthetic. The bulging bottom makes this car a bit of an eyesore. It has also been ranked as one of the ugliest cars in the world more than once. There’s no ridding itself from that label anytime soon. 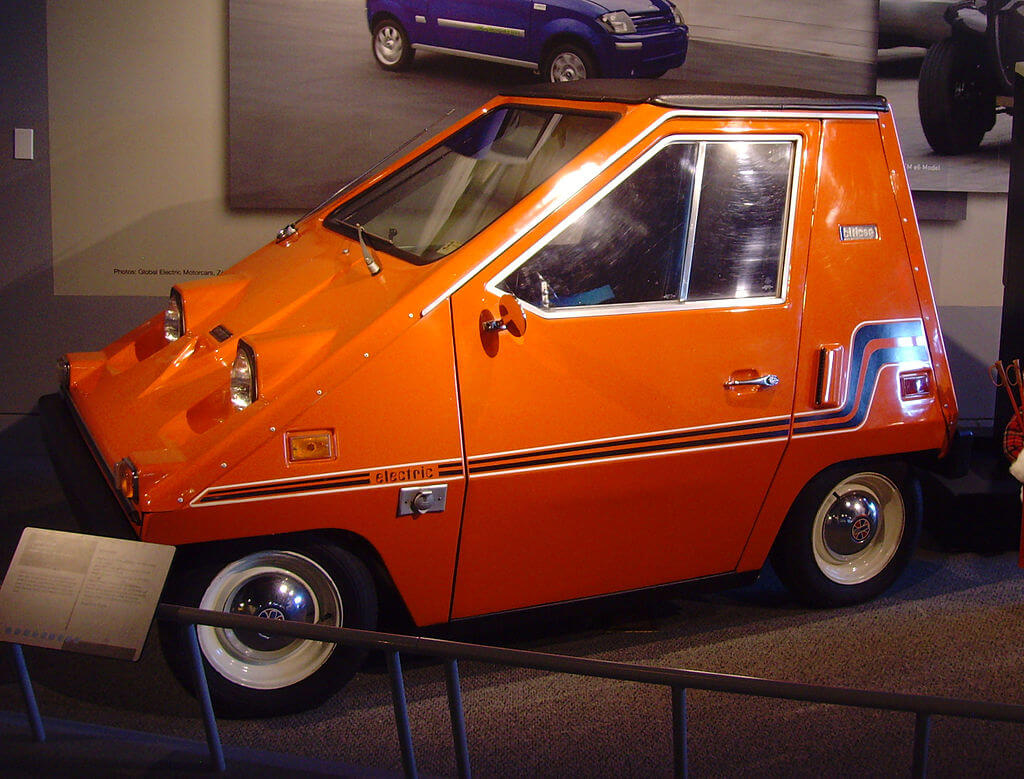 The sharp-angled, triangular design inspired by a golf cart is all wrong and probably one of the worst cars ever as a result. The electric vehicle also has a golf cart like max speed, only being able to go about 40 MPH an hour. So, everyone will get a really good look at this vehicle as it slowly rolls by! 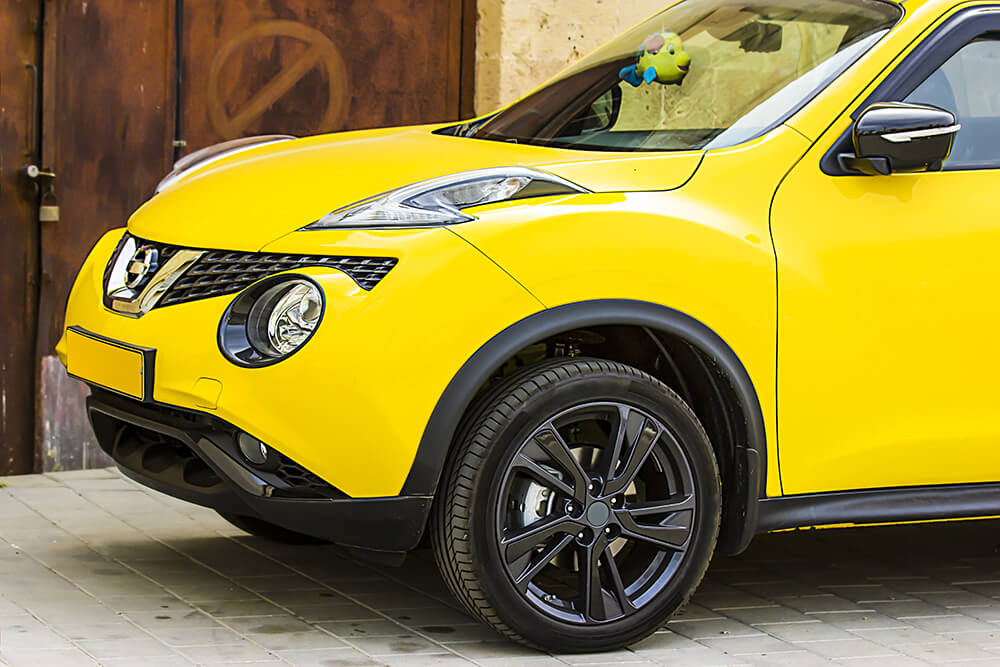 Its popularity is honestly quite surprising, but Nissan keeps pumping their Jukes out every year regardless of their unfortunate body design. The super boxy shaped SUV, resembling a cardboard box on wheels, requires rose-colored glasses to make most people see it as even slightly attractive. Even then, you may think your glasses are foggy because of the unusual front end and headlights. You may have noticed when you spot a Nissan Juke that the headlights are where the foglights are normally and then the parking lights are where the headlights are generally. Not only weird looking but also confusing. It almost seems that Nissan has embraced the ugly as they continue to offer the Juke with no end in sight. 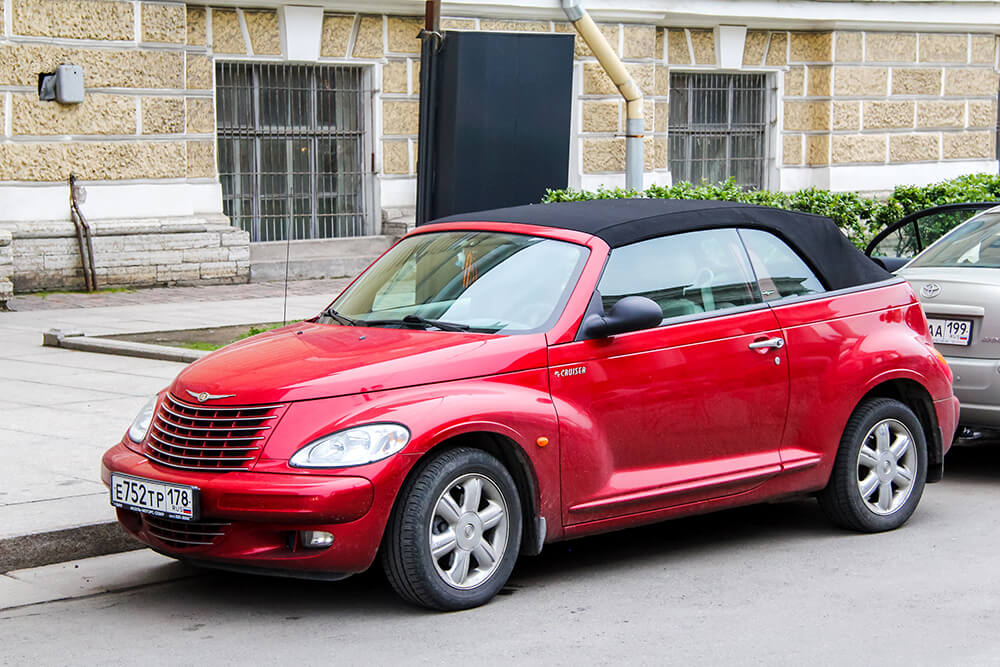 Right, so what happened to this topless beast? It looks like a retro car gone wrong with the long, pointed front end and exaggerated wheel arch design. It may have attempted to look classy and expensive, but it just looks weird and not worth the price. The convertible option may be nice for some cars. For the PT Cruiser? It kinda just looks like they forgot to add the roof. Very befitting of the title of one of the worst cars ever made. 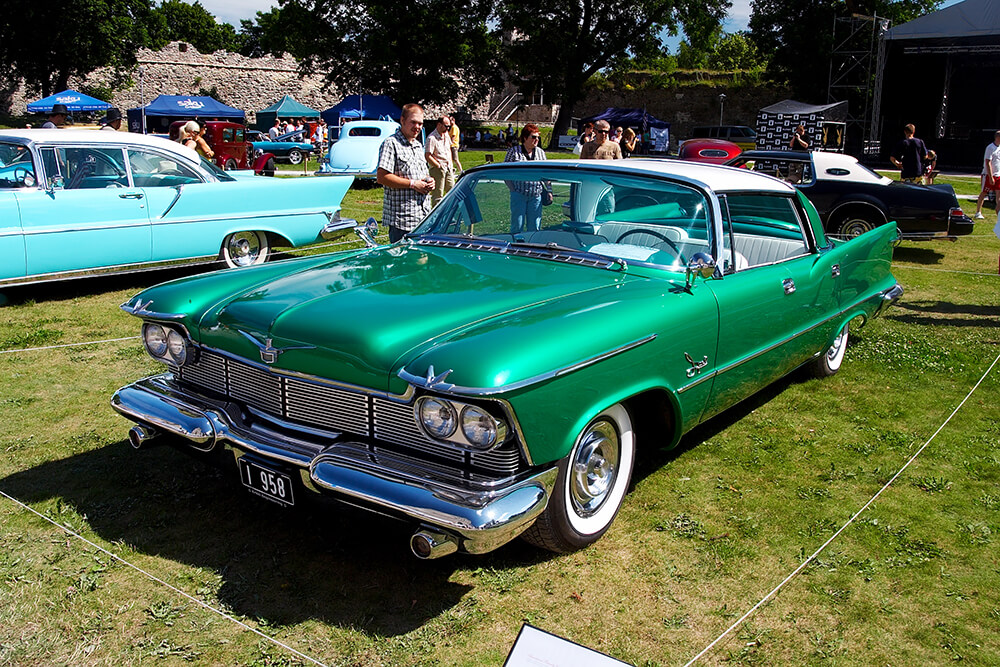 First of all, this picture was taken at a BEAUTY Car Show? Seriously doubt that it won. I mean this particular one may be one of the better looking classic Chrysler Imperials, but it is still one ugly car. When first released back in the 1920s, this ugly car was considered top of the line for Chrysler. Top of the line clearly does not indicate beauty, as this car has many unattractive features. Heavy front brows paired with way too many headlights is just naming a couple. 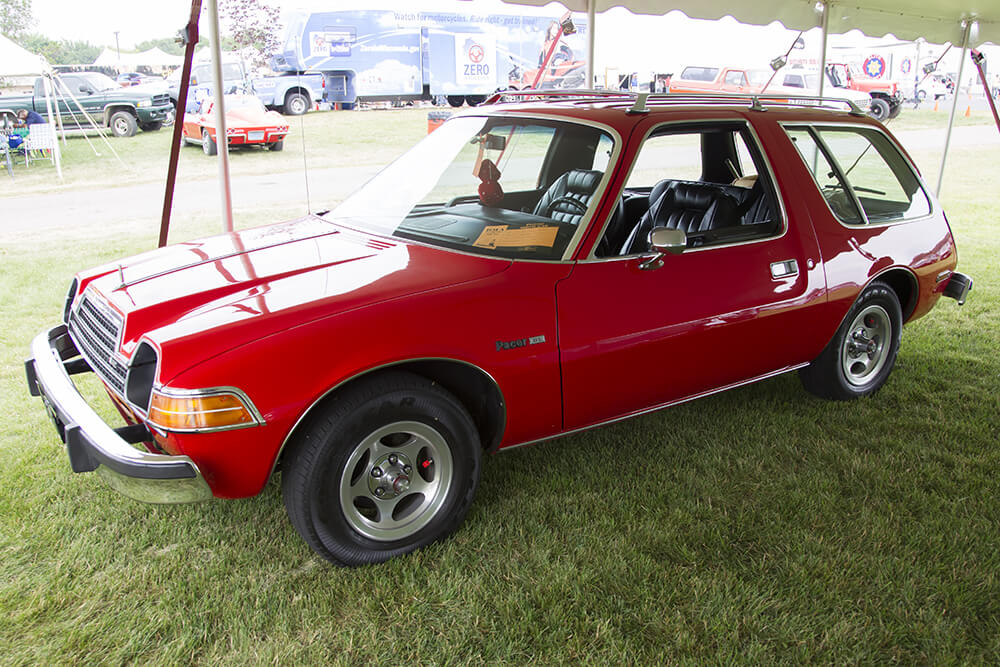 When the first AMC Pacer was revealed back in the 70s, it was promoted as having a futuristic and unique look and got a lot of attention right off the bat. Could have been due to the large amount of cash that went into promoting the Pacer and all the advertisements. However, with 30 years rolling by since its debut, the bold, futuristic look has lost its appeal entirely and it now ranks on many lists as one of the ugliest cars.

So, now for the real question. If you had to drive one of these ugly cars for the rest of your life, which one would it be? You have to choose!