It is hard to believe that Lil Wayne is only turning 36 this year. Considering the amount of success he’s had and the reputation he’s built for himself, he’s accomplished great feats for a man of his age. With his success comes a hefty paycheck. And with Lil Wayne’s earnings, he has bought himself his fair share of houses and automobiles. Of course, we are mostly interested in Lil Wayne’s cars!

What Cars Does Lil Wayne Have? 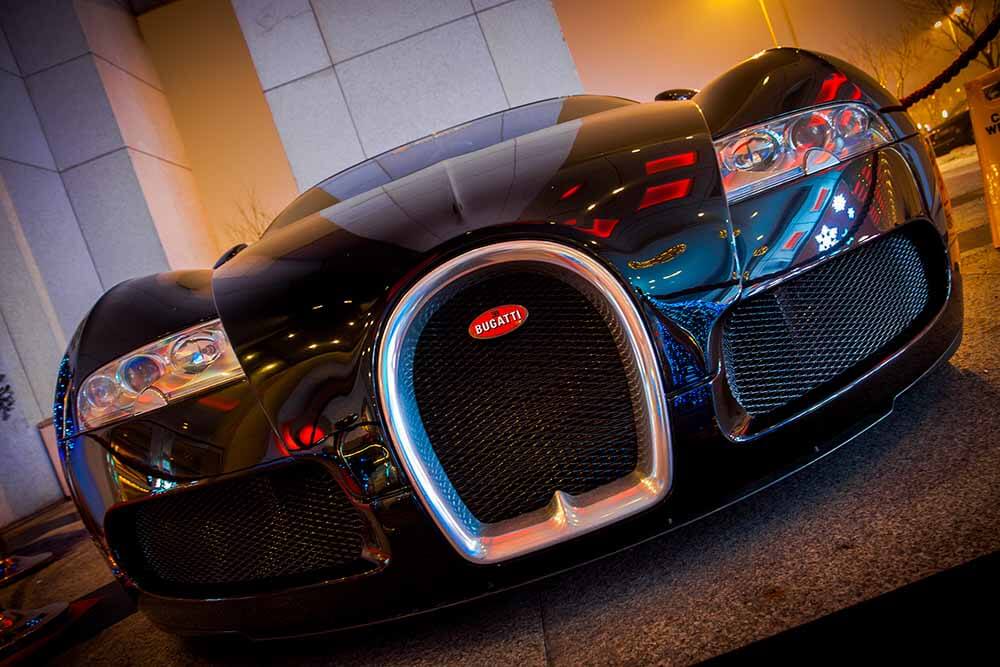 The Bugatti Veyron is a popular vehicle among celebrities, but Lil Wayne was the first to purchase the Bugatti. This supercar cost him $1.8 million at the time. That’s chump change for Lil Wayne with a net worth of over $100 million (the exact amount has been argued) and ranked as No. 18 on Forbes list of Hip-Hop Cash Kings for 2018.

If you haven’t heard about his dedication video to his Bugatti, where he explains that he bought it not because he wanted people to praise him, but because he just wanted it, something to call his own. His hard plate.

Now the Bugatti isn’t just known for it being in Lil Wayne’s car collection but has many labels. It is one of the most expensive cars with a price tag ranging from $1.7 to $2.7 million with a single standard oil change costing around $20k. No joke! The Veyron is also one of the fastest with the Sport 16.4 Grand Sport Vitesse clocking a top speed of 254.04 MPH. Finally, it is known as one of the rarest with Lil Wayne’s Bugatti being one of 450 units currently manufactured. 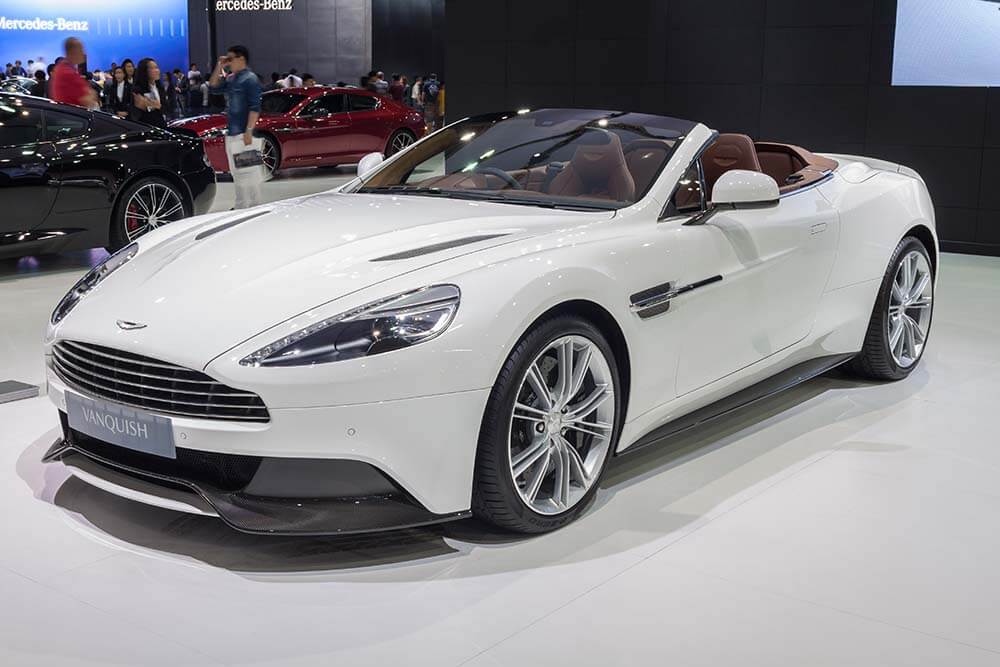 The rapper has been spotted driving the stunning Aston Martin Vanquish. This sporty grand tourer is a stylish addition to Lil Wayne’s prized cars parked in his garage, next to his multi-million dollar house, The starting price for Aston Martin Vanquish is just under $300k, but it is highly unlikely that Lil Wayne only opted for the base model.

This tourer can take Lil Wayne on a solid spin with a top speed of 183 MPH and a 0-60 MPH time of around 4 seconds. 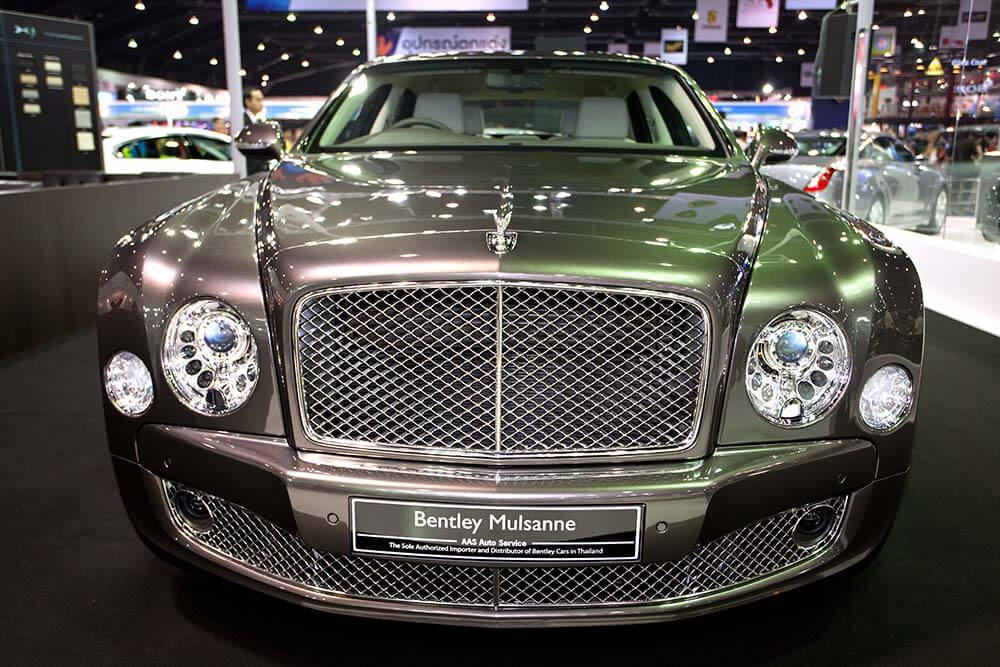 Back in 2012, Birdman, another famous rapper known for his expensive cars, gave Lil Wayne his Bentley. How nice, right? The 2012 Bentley Mulsanne is one luxurious, and pricey whip. At the time the original MSRP for one of the Bentley’s was $290k.

Last on the list of Lil Wayne’s cars is his Cadillac CTS. Cadillac is known for its luxury cars and their Cadillac CTS lives up to their lavish standards. The engine was upgraded in 2012 to spit out 318 HP. In this year as well, Cadillac offered a new Touring package. This top of the line package included a suede-wrapped steering wheel and shifter, and some fancy Recaro seats (that’s just naming a few interior features). Additionally, the luxury package included a sporty grille. We all know Lil Wayne’s deal with grilles.

All in all, Lil Wayne has some pretty sick rides, but maybe it is time for a few new additions to his car collection? Maybe he’s just waiting for that long-awaited album to drop?