Earth shattering, jaw dropping, mind-blowing, and record-breaking are all ways to describe what happened on November 4, 2017 when the Koenigsegg Agera RS gained the title as what is the fastest production car in the world right now. But it isn’t just the world record breaking top speed of this hypercar that shook the automotive industry — it is the way the high-performance Swedish company went about setting it.

But before we get to this history making moment, you need to check out this Agera model and what it takes to be the best and to have the fastest car engine.

Koenigsegg Agera RS: The Fastest Car in the World 2017 (In Production) 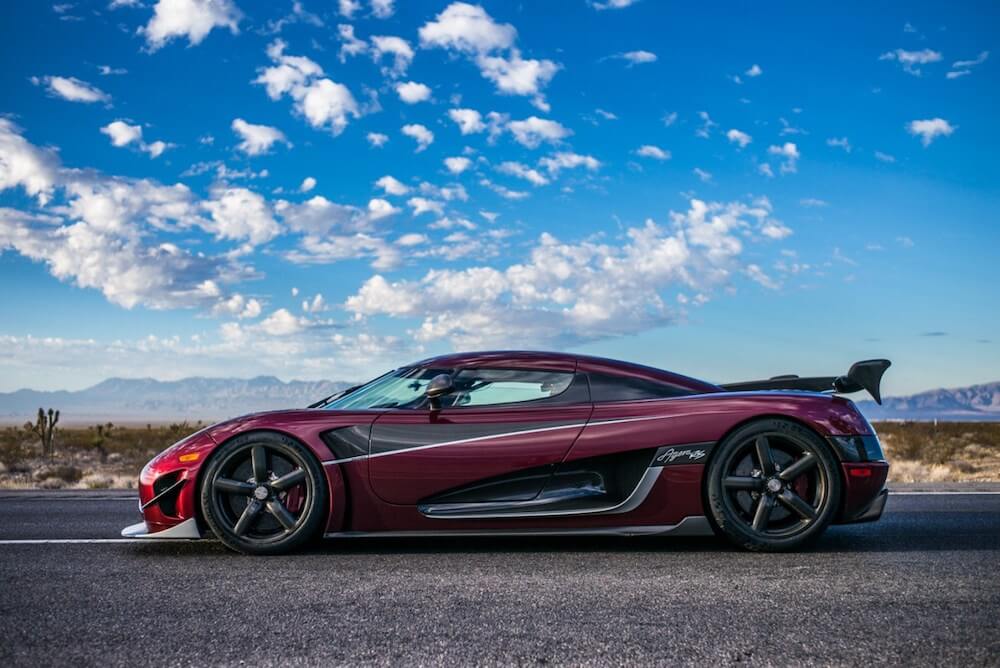 What does it take to be the fastest car in the world right now? Well, for starters  it takes a wicked engine and this Agera RS most certainly has this. The Agera car is equipped with a twin turbo aluminum 5,0L V8 engine boasting an awe-inspiring 1,160 horsepower with a just as amazing max torque of 1280 Nm at 4100 rpm.

Beyond that, what is now known to be the fastest production car in the world has more than just an ultra fast engine, it has “advanced technology developed during our exclusive Koenigsegg One:1 program”, as the Swedish automaker explains. These advancements make it possible for the Agera to hit the record breaking top speed.

So all of this set the Koenigsegg Agera RS for greatness and thus, on November 4, 2017, the world witnessed the fastest car speed ever recorded.

Just how fast is the fastest car ever? Now that you know what the fastest car in the world is right now, it is time for you to see how this record was set. Also, you now know why it is a historic moment for both the hypercar automaker and something to remember for automotive authorities and enthusiasts alike. 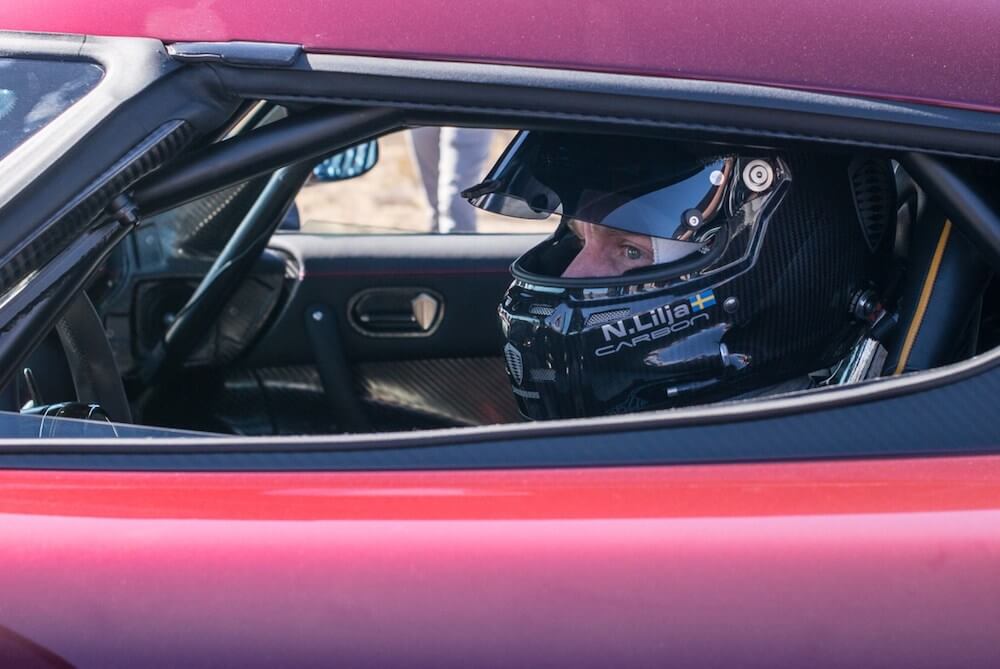 One could expect an event like this to take place on a test track. But, oh no, no, no, that’s not the case for this record-breaking hypercar. A whole stretch of highway was shut down in Nevada for this special event.

The now title-holder of the fastest production vehicle in the world was driven by the factory’s test driver Niklas Lilja. The super fast car didn’t just make the run once, but to ensure that factors like the wind would not be questioned, the speed was recorded in both directions averaging in…

The Koenigsegg hit an average top speed of 277.9 mph!

To break it down for you, the first run which went north-westerly, the Agera hit a mind-blowing top speed of 284.55 mph. But due to a slight incline and headwind going south-easterly, the RS managed a 271.19 mph top speed, giving the record breaking average.

This new top speed beats out the previous champ, the Bugatti Veyron Super Sport, and its max speed of 267.81 mph by what seems like a landslide now. In total, the Agera has earned itself five record breaking titles. Top Gear enumerates them. This awesome vehicle is the fastest car in the world for more than one reason.

Here’s the Official video of the exciting event!

If this doesn’t make you grab your wallet and run out the door to try and get your hands on this Agera car model… Not sure what will. Two major factors will stand in your way: The Koenigsegg Agera RS price is valued at more than your house probably and only 25 units of this speed demon will be produced, 10 of which were sold even before showingthe latest model off. Thus, this fast car will remain on that dream car list for everyone except the 25 lucky people who could afford it and managed to get their name on the exclusive buyer list.

As of November 4, 2017, the question of what’s the fastest car in the world right now is easily answered: Officially, it is the powerful, awe-inspiring Koenigsegg Agera RS.

Hats off to you, Koenigsegg! 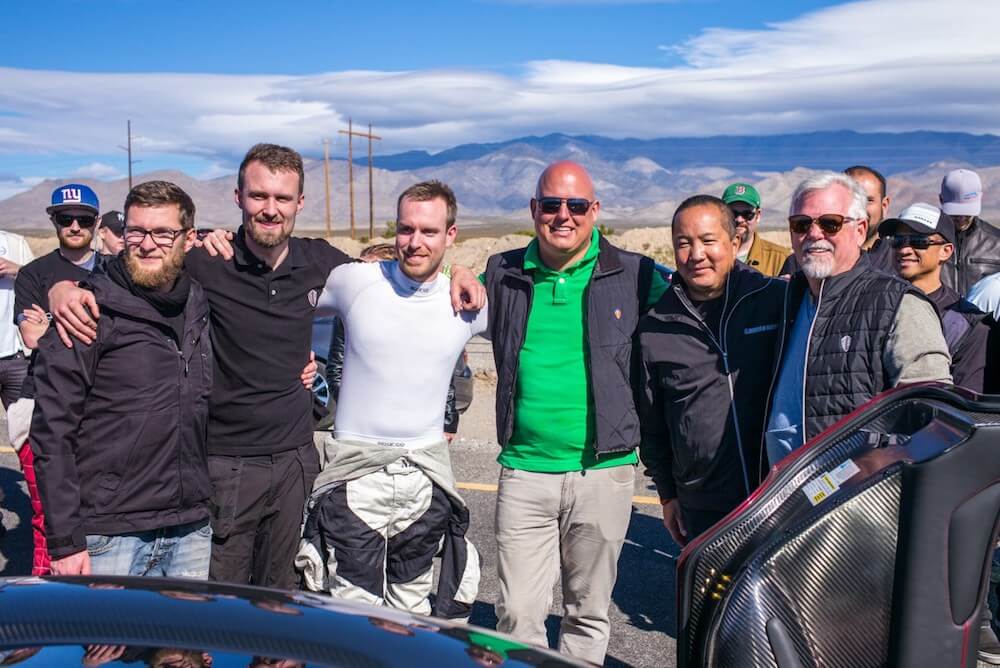 Check Out A Few Of the Runner Ups!